Rating 5 stars - 796 reviews
Synopsis: A ceasefire put an end to the long war between the Royal Empire and the Republic of Frost the series started. 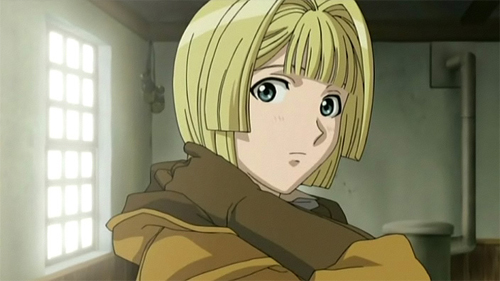