Rating 5 stars - 269 reviews
Museum Hours a collection of short scary stories and urban legends submitted by readers, some of them claimed to be true. 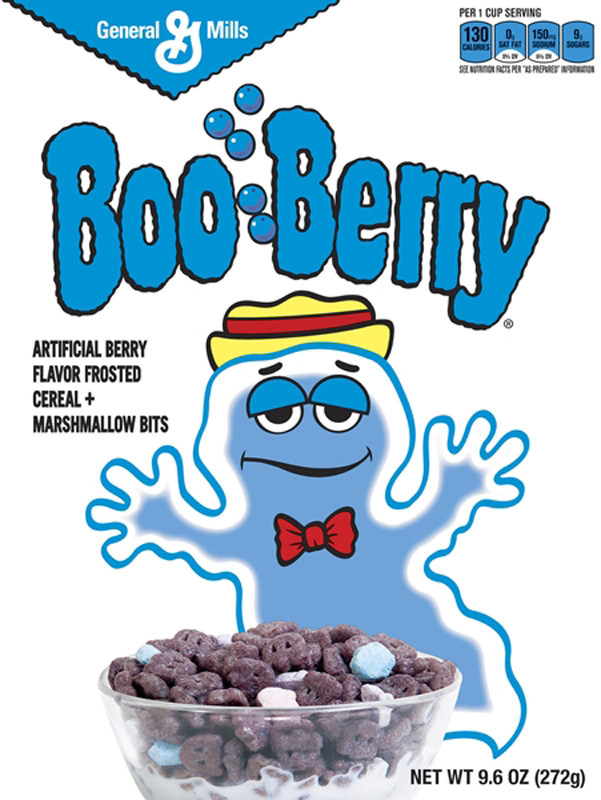 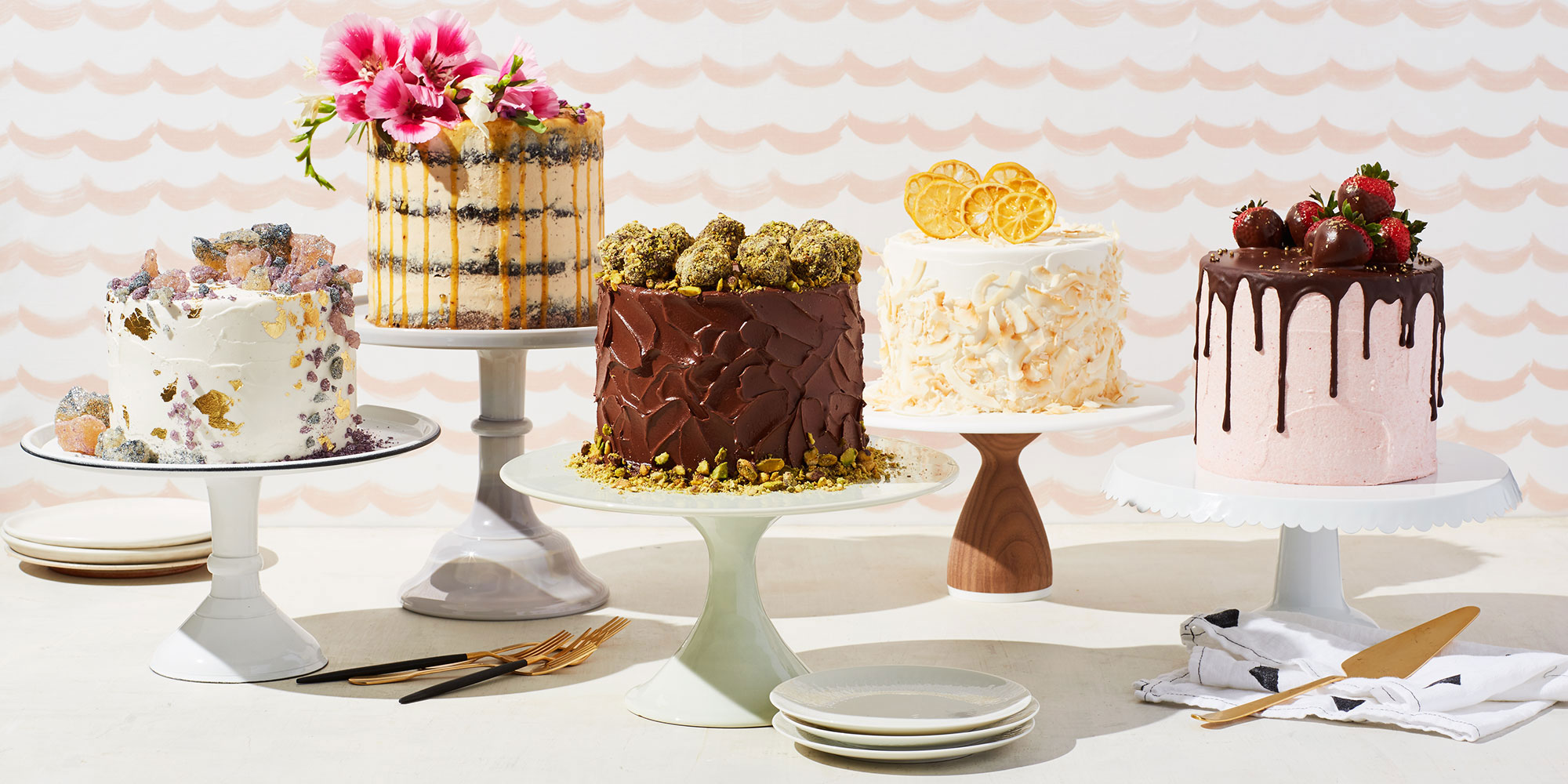