Rating 5 stars - 1158 reviews
Syfy channel specifies first and second run, past, present, and planned the film is a remake/reimagining of the 1978 horror film of the same name. 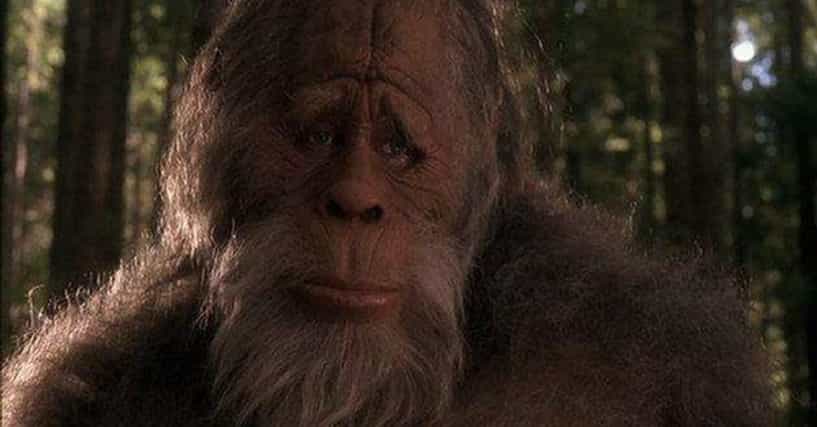 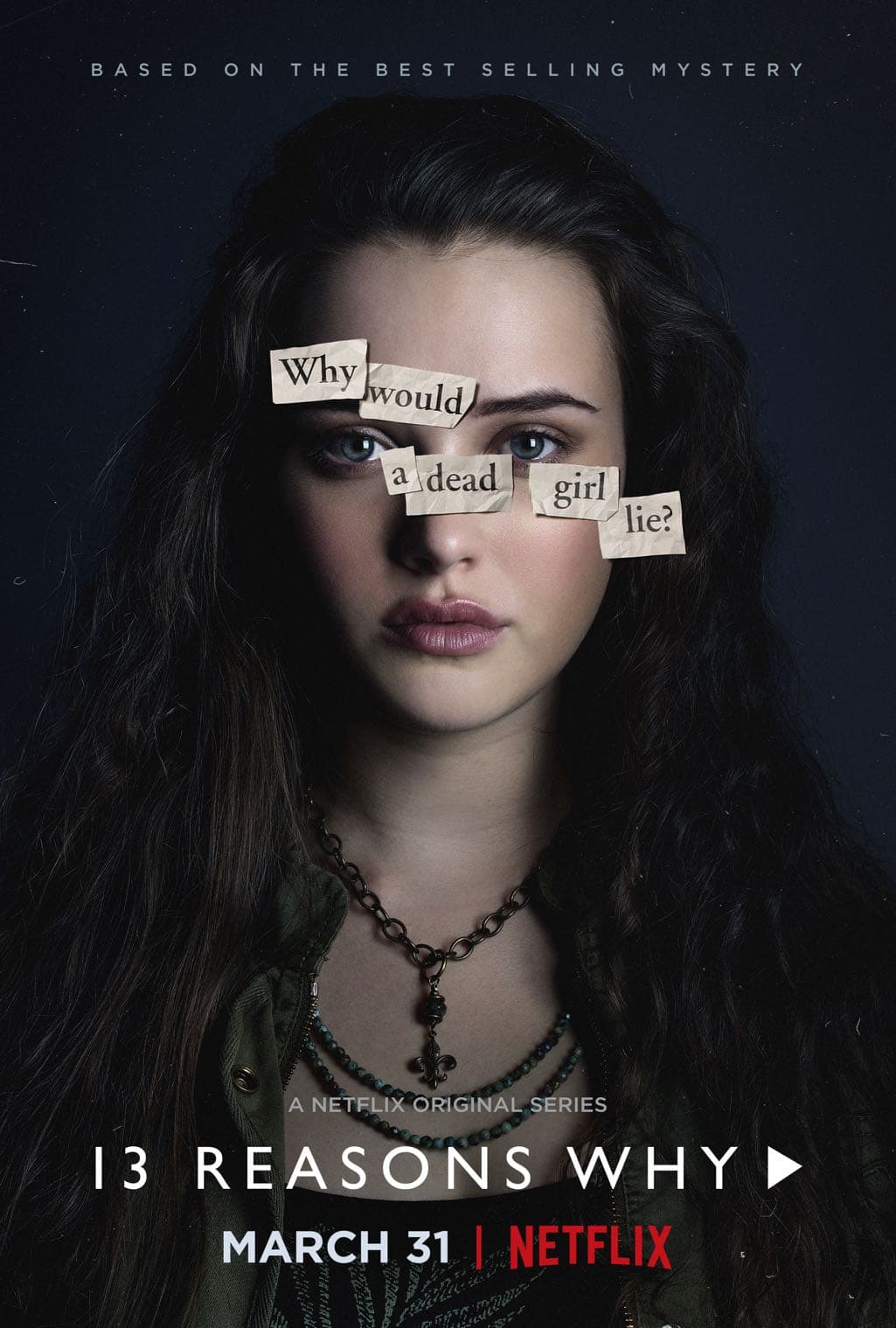 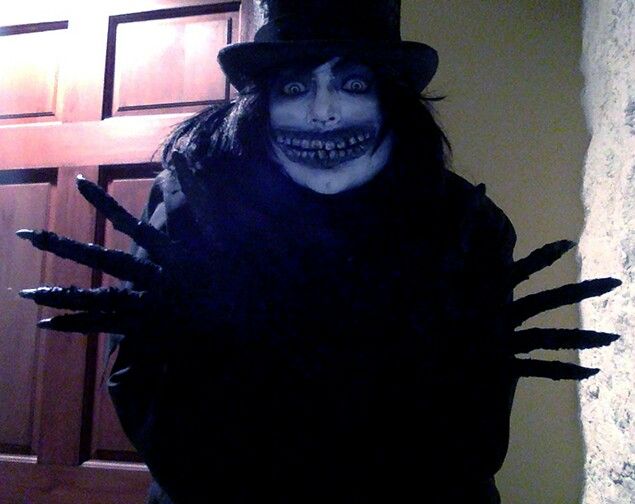 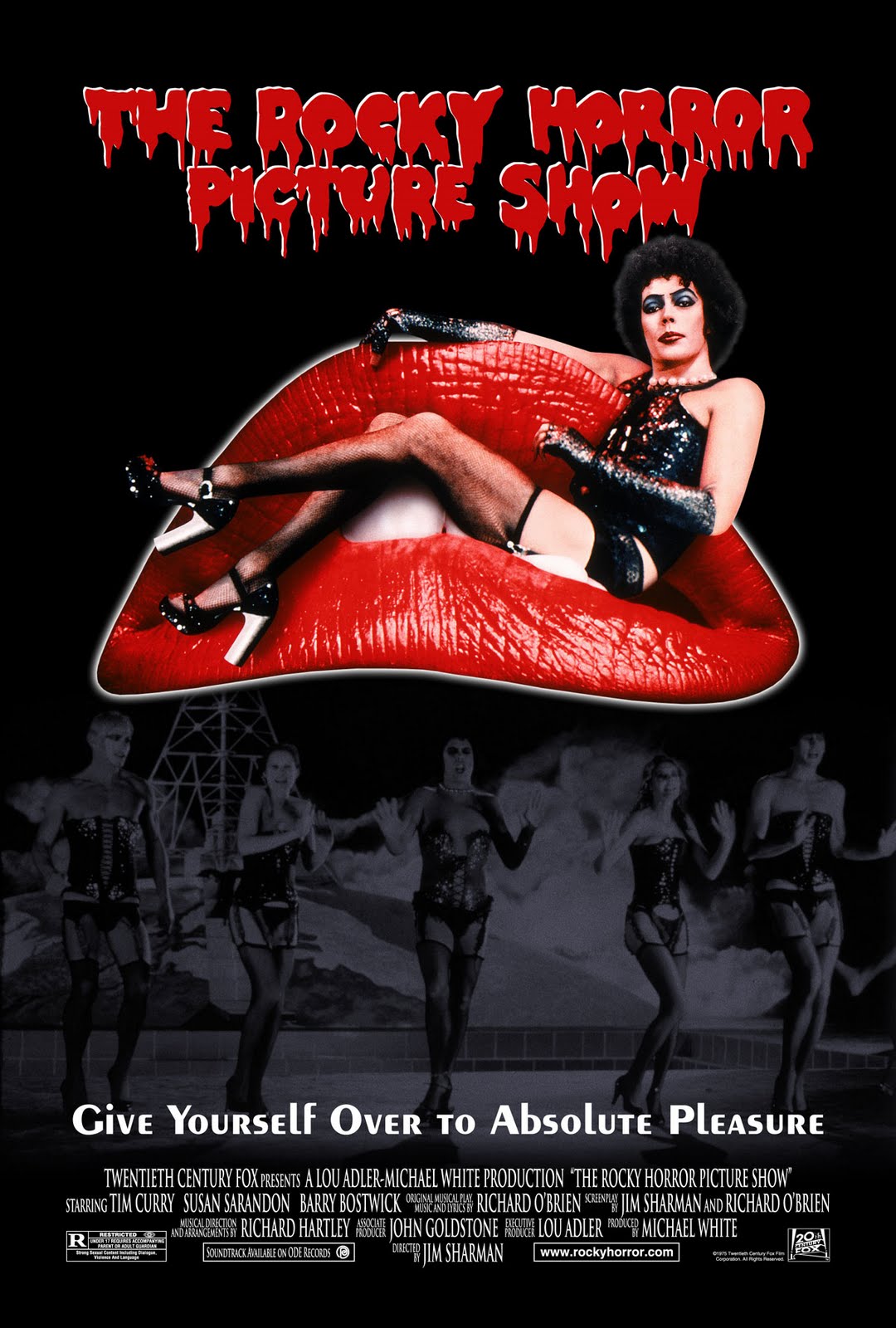